Fame Runs in the Family

Did you ever happen to notice that when someone becomes famous and they get married and have kids that eventually those kids get into the entertainment world? Well, here are some people who would fall under the title of fame runs in the family. 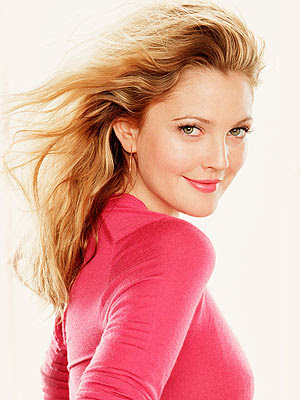 The McCartney family
Daughter of former Beatle Paul McCartney. Stella now does a clothing line, she is a world famous fashion designer with her own line, called simply Stella McCartney, and son James is a British-born musician

To switch places with her would be nice.....
The Fonda Family
Peter, Bridget, Jane, Henry. All actors or actresses. 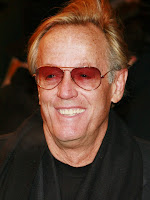 The Sinatra Family
Daughter Nancy is a singer, and daughter of Frank Sinatra
The Kravitz Family
Consists of Lisa Bonet, formerly of the Cosby Show, singer Lenny Kravitz, and daughter Zoe Kravitz

The Marley Family
Family of reggae singer Bob Marley, son David 'Ziggy' Marley, Cedella Marley, now a fashion designer with a clothing line called Catch a Fire after one of her father's albums
The Tyler Family
Liv Tyler, daughter of Aerosmith rocker Steven Tyler and Bebe Buell, is now an actress and also so is Mia Tyler, a plus sized model for the clothing line Lane Bryant 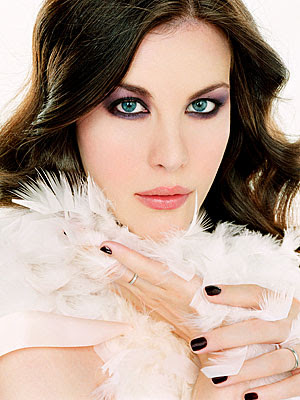 The Smith Family
Consists of father Will Smith, who is an actor, mother Jada Pinkett-Smith, an actress, daughter Willow Smith, a new musician, and son Jaden is an actor.

The Jagger family
Consists of Rolling Stone front man Mick Jagger, daughter Jade Sheena Jezebel Jagger, who is an English jewelry designer and former model, and who's mother is Nicaraguan-born model Bianca Macias-Jagger, Elizabeth Scarlet Jagger, who is currently a model, and mother is actress Jerry Hall
The Simmons family
Dad Gene is a member of the 1970s glam metal band KISS, mother Shannon Tweed is a former Playboy Playmate, son Nick is in a band, and daughter Sophie is an up and coming fashion model
The Bowie family
Duncan Jones, son of English rock singer David Bowie, is now a director.

The Harrison Family
Father George was a former Beatles member, mom Olivia was an actress, and son Dhani is following in his dad's footsteps as a musician.

The Lennon family
Father John Lennon was a former Beatles member, son Sean Lennon is also a musician, mother Yoko was and still is an artist, and son Julian is a famous actor

The Starr Family
Consists of Richard 'Ringo Starr' Starkey, a former Beatles member, son Zak Starkey, who was a featured drummer on The Who

The Osbournes
Dad Ozzy was a former Black Sabbath member, mother Sharon is on the American show The Talk, son Jack is a musician, and daughter Kelly is a fashion designer,singer, actress. 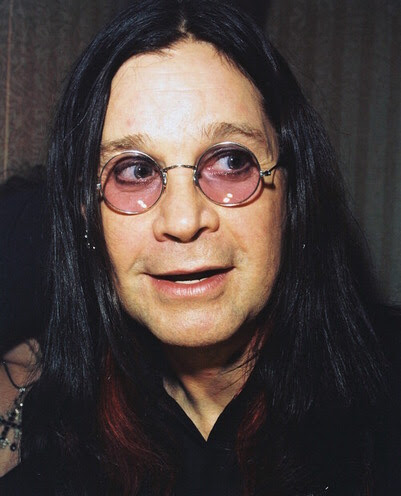 The Redgraves
Siblings Vanessa, Lynn, Corin are all actors, and actress Natasha Richardson, who passed away not too long ago, was related to the Redgrave family, by way of Tony Richardson, who was married to Vanessa.

And sometimes it's not an entire family, it may be brothers or sisters 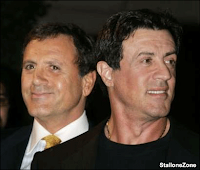 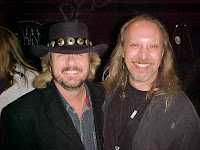 Benji and Joel Madden- members of the band Good Charlotte

Michael and Brandon Wong- both brothers and actors

Enrique Iglesias is the son of singer Julio Iglesias Jr

Mariska Hargitay, an actress, is the daughter of actress Jayne Mansfield and Mickey Hargitay

Lucille Arnaz and Desi Arnaz Jr, are the son and daughter of actor Desi Arnaz and actress Lucille Ball
Posted by HippieGirl at 9:50 AM