As the title says, I found two more Sabbath songs I like. I found No Stranger to Love from the Seventh Star album, which I bought and love the entire thing and Solitude from the Master of Reality album, which I love and bought the album, after reading that book about Tony Iommi and reading him describe the songs. And of course, I listen to them and fall in love with them. Solitude is a beautiful song and No Stranger to Love is that perfect 80s metal love song!!

Joe Perry tells his side of the Aerosmith story

Joe Perry tells his side of how Aerosmith was born 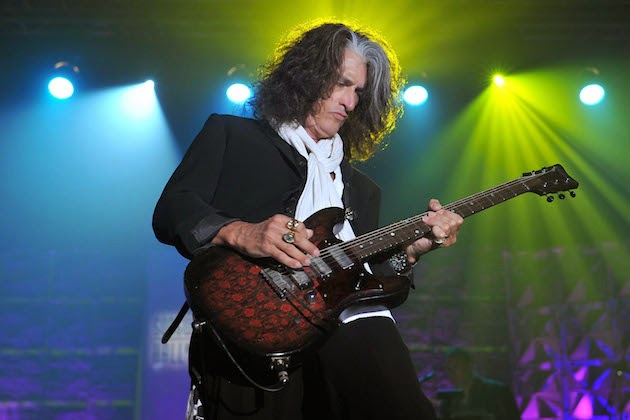 According to Joe Perry, the story of "Boston's Bad Boys" have yet to be told. And it will, come Oct. 7, when Rocks: My Life In and Out of Aerosmith releases

He calls the frontman's book, Does the Noise in My Head Bother You? "definitely Steven’s truth. allowed to perceive things how he perceives things. He can write his book any way he wants. But I didn’t agree with a lot of the things he said. I know he worked hard on it, but it’s got a totally different tenor and energy than my book. Mine tends to be a little more traditional. It’s an autobiography in the real classic sense. I just hope Steven accepts the things I say about how I felt and how I saw things happen."

As for the band's 1980s-era reunion "Not a lot of truth has come out about the last 20 years of the band,” he says. “We all know about the ’70s and the VH1 ‘Behind the Music’ bulls— and getting the band back together, which itself is a small miracle. After that, it kind of drops off."

He even dismisses the 1997 book Walk This Way: The Autobiography of Aerosmith because he says their then manager went behind their back and wrote it

Posted by HippieGirl at 4:20 AM No comments:

Geezer Butler says there may be another Sabbath album on the horizon...

According to Black Sabbath bass player Geezer Butler, he says there may be another Sabbath album coming 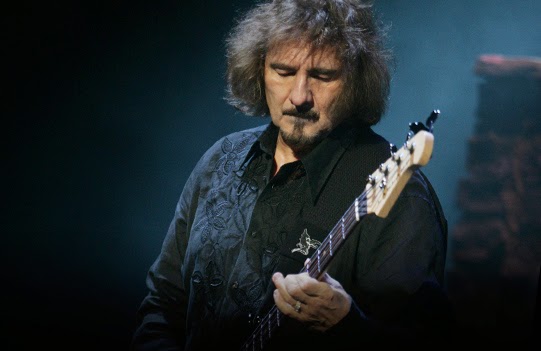 There may be a follow up to the band's 2013 album 13. "We’ve still got four tracks leftover from the album. So maybe we’ll fill in the other four or five tracks and put out another album — if it’s right. We wouldn’t do it just for the sake of it, or the money or whatever. But yeah, maybe." Geezer told TimeOutDubai

But during the recording of 13, that session was riddled with trouble. Ranging from Bill Ward quitting and getting replaced by Brad Wilk of Rage Against the Machine to one of its key founding members, Tony Iommi, being diagnosed with cancer. 13 marks the first studio album that guitarists Geezer Butler and Tony Iommi and singer Ozzy Osbourne have made since 1978. Since then, Iommi has been cleared of cancer, given a clean bill of health, thankfully. "Tony is probably healthier than everybody else now, after all the stuff they’ve done to him. He’s really done well. He’s definitely in remission now."

Posted by HippieGirl at 4:15 AM No comments: