Turns out this cute and cuddly looking little guy I think is so cute is really manga, a form of anime. And to think Anime is something I never understood. Hmm. Oh well, he's so darn cute!!!!! 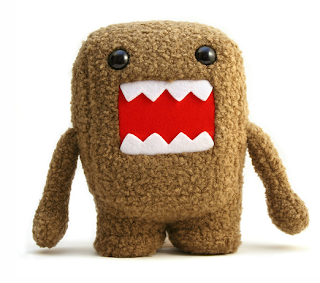 -Official mascot of NHK, a broadcast company out of Japan
-He is known as a small brown monster with sawtoothed mouth wide open.
-Some say he's ugly, and even though he's manga(anime), he's too darn cute. 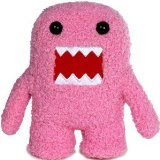 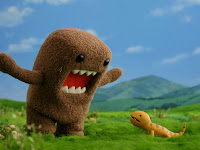 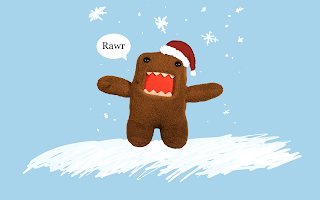 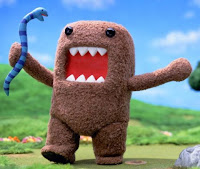 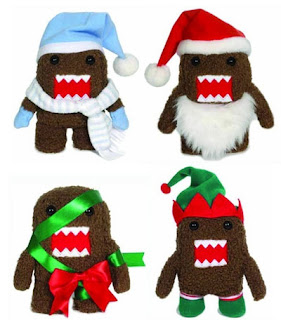 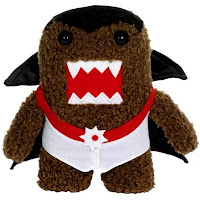 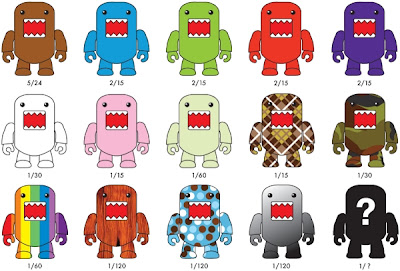 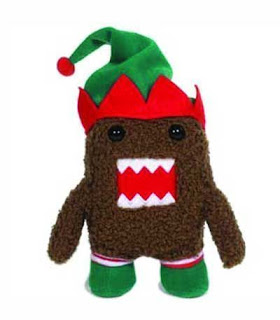 Posted by HippieGirl at 5:30 AM