You know how some people think that as people grow older, their voices might change either for the better or worse? Here are 10 rock/metal musicians whose voices has yet to change. 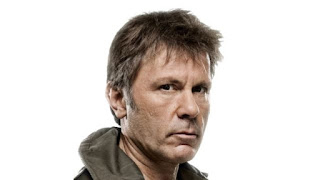 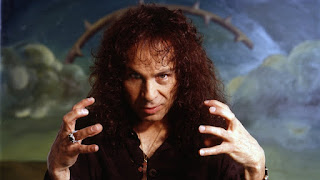 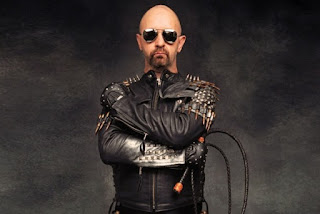 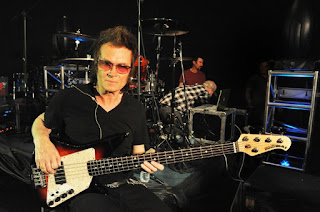 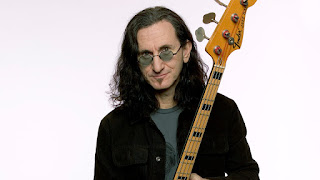 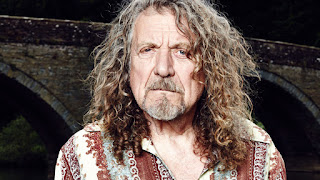 Bobby Blitz
-Overkill (I'm only adding him because he's on the list. I hate Overkill. I think they're hypocrites. They get on Avenged Sevenfold about getting their own logo because they have a winged skull like Overkill. BUT.....EXCUSE ME!!! Who is the band that writes their name like Iron Maiden??????? Any guesses? Hint, hint!) 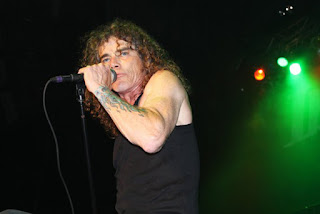 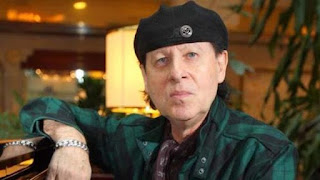 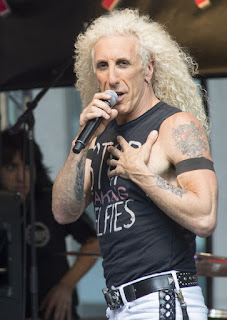 King Diamond
-Mercyful Fate (I only added him because he's on the list. I do not know much about him other than that he's heavy metal. I don't know what kind of metal. I just hope it isn't that scary black metal stuff. That stuff truly scares me!) 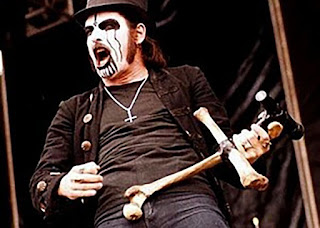 Posted by HippieGirl at 3:00 AM