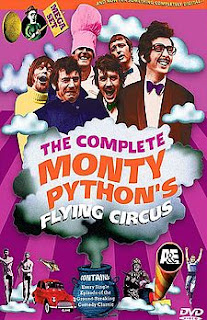 Did You Know?
-Terry Gilliam was the only American in the group

Arthur Pewtey(Palin)
-socially inept, very dull guy who appears in the skit "Argument Clinic" "Marriage Guidance Counselor" "Ministry of Silly Walks"
-His skits take the form of an office appointment with an authority figure, usually John Cleese, or occasionally Chapman. They end up parodying the British establishment by having the professional employed in bizarre fields of work 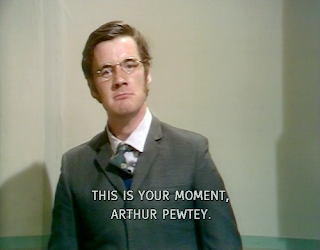 The "It's" man(Palin)
-Robinson Crusoe-like castaway, with torn clothing, long, unkept beard, who appears at the beginning of the show
-He is seen performing some long or dangerous task, such as falling off a tall, jagged cliff, or running large distance towards the camera and saying "It's"

Mr. Badger(Idle)
-Scotsman whose specialty is interrupting sketches
-Has been seen as an airplane hijacker, whose demands are odd 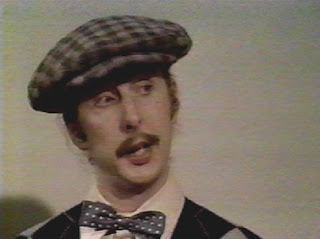 The "Pepperpots"
-Screeching, middle aged, lower-middle class housewives played by the Pythons in dresses.
-The Pythons played most of the female roles themselves, unless the part called for younger, more glamorous actresses
-"Pepperpot" refers to what the Pythons believed was a typical image of a middle class British housewife
-Their real life targets have included then Prime Minister Margaret Thatcher, the British police, being shown in drag, Queen Victoria 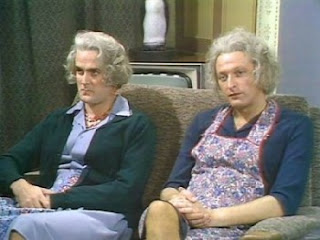 Chapman
-Played straight faced guys, of any age/class, authority figures, such as military officers, police, doctors
-Also was called upon to play cross dressing and gay stereotypes, in fact he was gay, but it was not publicly known 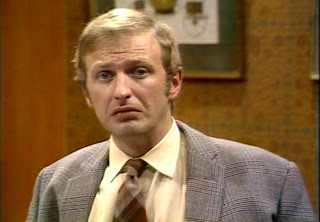 Cleese
-Played ridiculous authority figures
-Chapman claims he is the funniest one in drag
-Also played foreigners with odd accents, such as Frenchmen 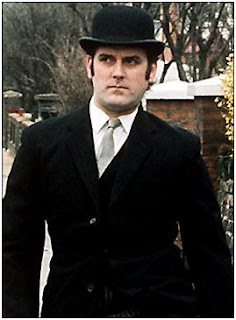 Gilliam
-Many of the animations were done by him
-Some of his on screen work included: A man with a stoat through his head, Cardinal Fang in The Spanish Inquisition sketch, A dandy wearing a mask, bikini underwear, and a cape, a hotel clerk in The Cycling Tour episode 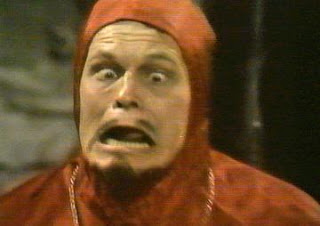 Idle
-Best known for his roles as a cheeky, suggestive playboy, "Nudge, Nudge" as a crafty salesman, in Monty Python's Life of Brian, a merchant who loves to haggle
-Known as the master of the one liner
-Unlike Jones, Idle usually ended up playing the female roles, only altering his voice slightly.
-Several times he appeared as upper-class, middle aged females, such as Rita Fairbanks, sexually repressed Protestant wife 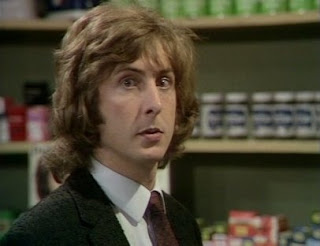 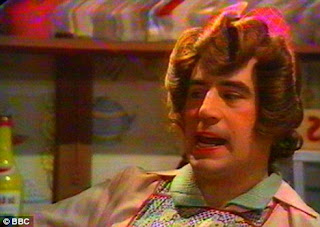 Palin
-Considered by all the Pythons as the one with the widest range, adept as a straight man, or wildly over the top
-Played working class northerners, weak willed, put upon men, boring accountant in the "Vocational Guidance Counselor"
-Also plays heavily accented characters, mostly French 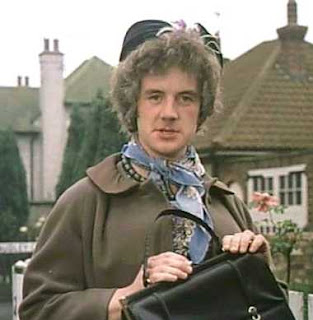 Posted by HippieGirl at 8:37 AM