Alice in Wonderland
Plot
-Alice Kingsleigh is a 19 year old woman betrothed to an English nobleman who has not one lick of sense or intelligence. While at what she later is told is her engagement party, she escapes the crowd to think over her engagement and also because she seen a rabbit. She falls down the rabbit hole and lands in a surreal place only out of a dream. This place is called "Underland". 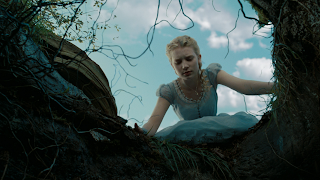 -Throughout the movie, she slowly begins to realize this is the place out of her dreams as a child, that it is indeed a real place. And throughout the movie, she is told that her destiny is to remove the so-called "bloody red queen" from the throne and restore the White Queen to the throne and to destroy the Jabberwocky, a black, dangerous dragon who spits purple electric fire. 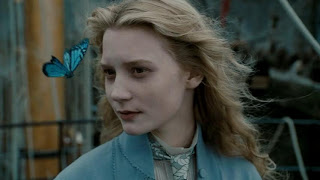 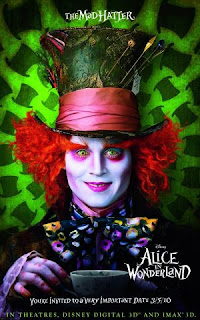 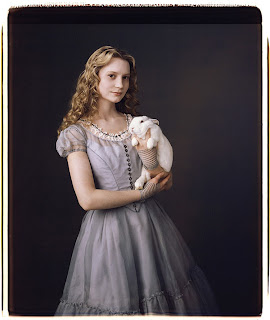 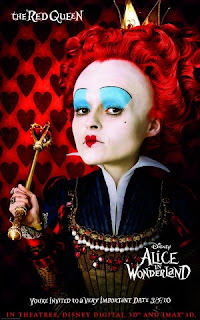 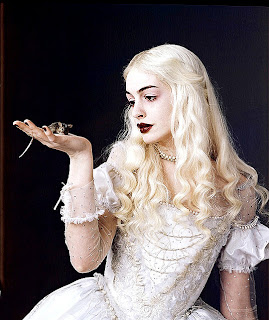 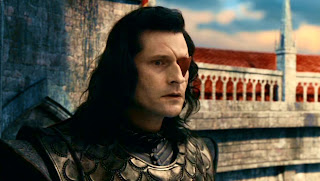 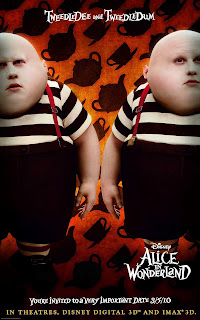 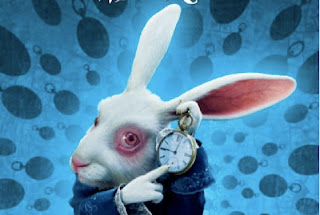 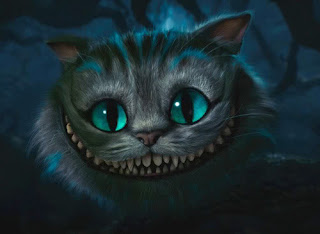 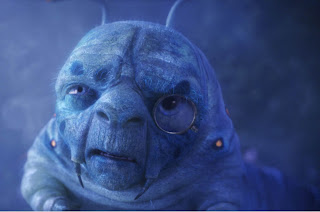 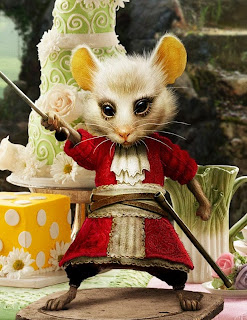 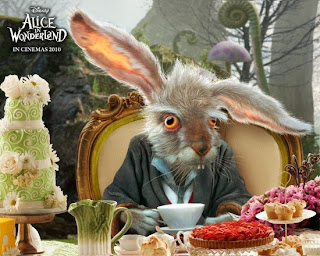 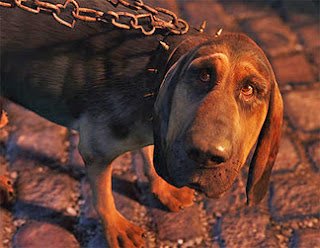 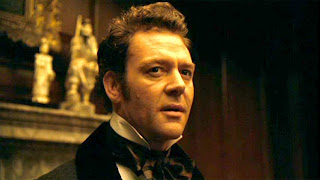 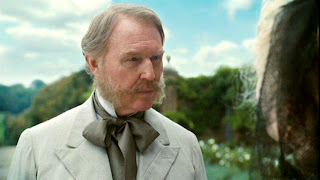 Did You Know?
-In August 2008, the British city of Plymouth was selected for filming. And for the 250 people who applied for roles, there needed to be a 'Victorian' look, meaning no tattoos, piercings or dyed hair visible. 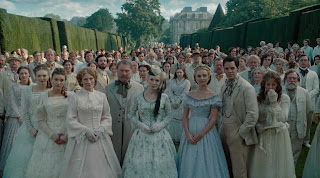 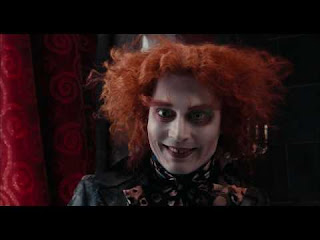 -Anne Hathaway modeled the White Queen after British cooking show host Nigella Lawson, who is a little strange, but beautiful and lovely.
-This is the first Tim Burton-directed movie to not have credits at the beginning
-The final fight looks like a chess game from far away and that is to pay tribute to the original novel, where Alice is playing a chess game throughout the book
-In the original book, the White Queen's army is chess themed, here it is playing card themed. And in the book, the Red Queen was a playing card with anger issues, a love of decapitation and a love of hedgehog and flamingo croquet equipment 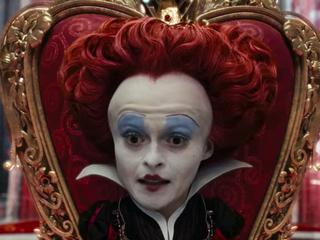 -When Alan Rickman was chosen to play Absolem, the caterpillar, the animators decided it would be easier to give the caterpillar certain aspects of Rickman's face
-When the Mad Hatter's mood changes, his voice changes and the color of his eyes darken and the makeup around his eyes changes too 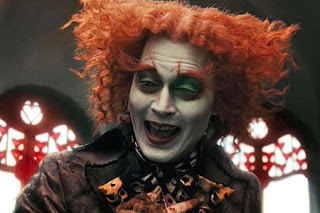